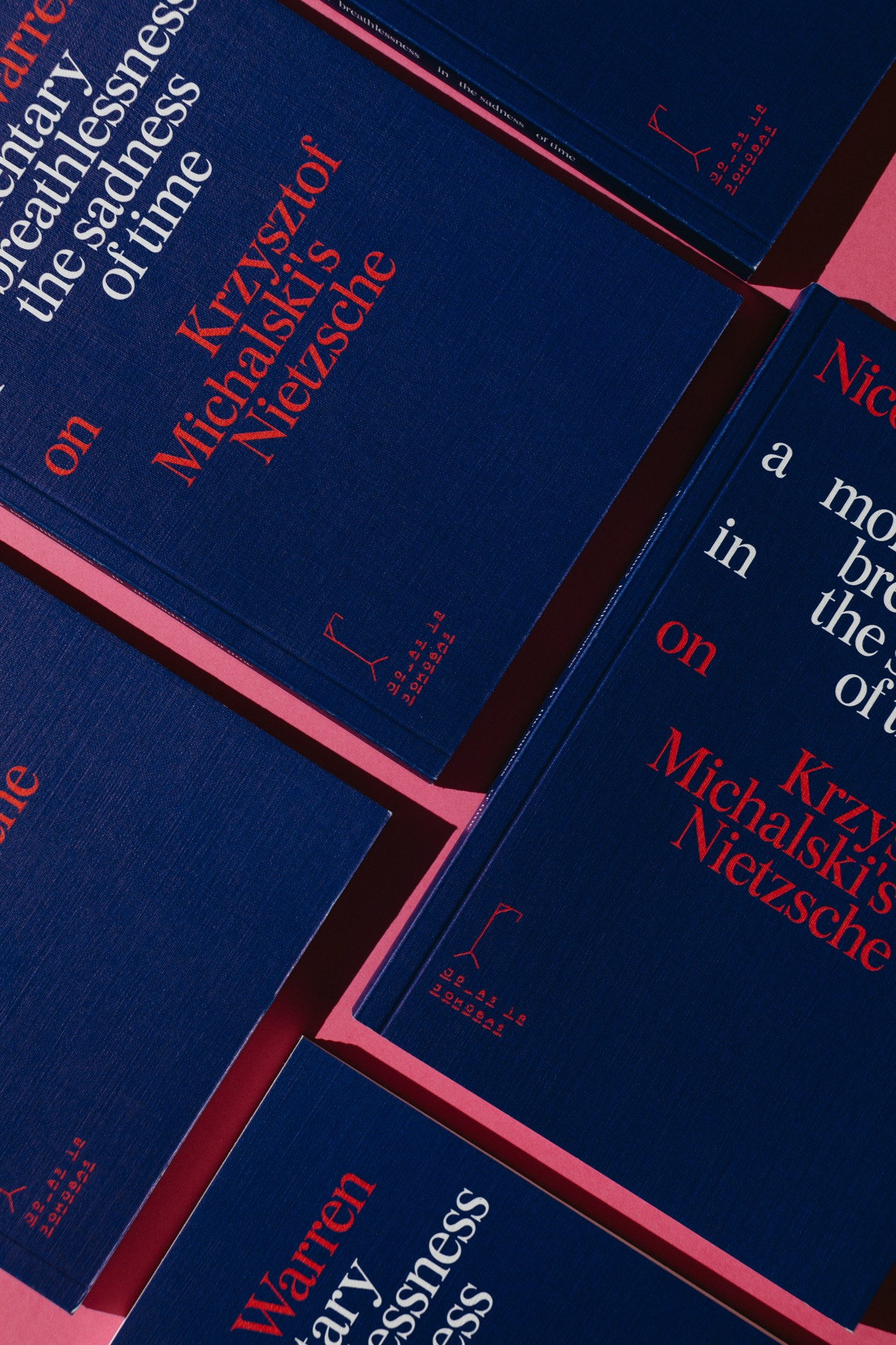 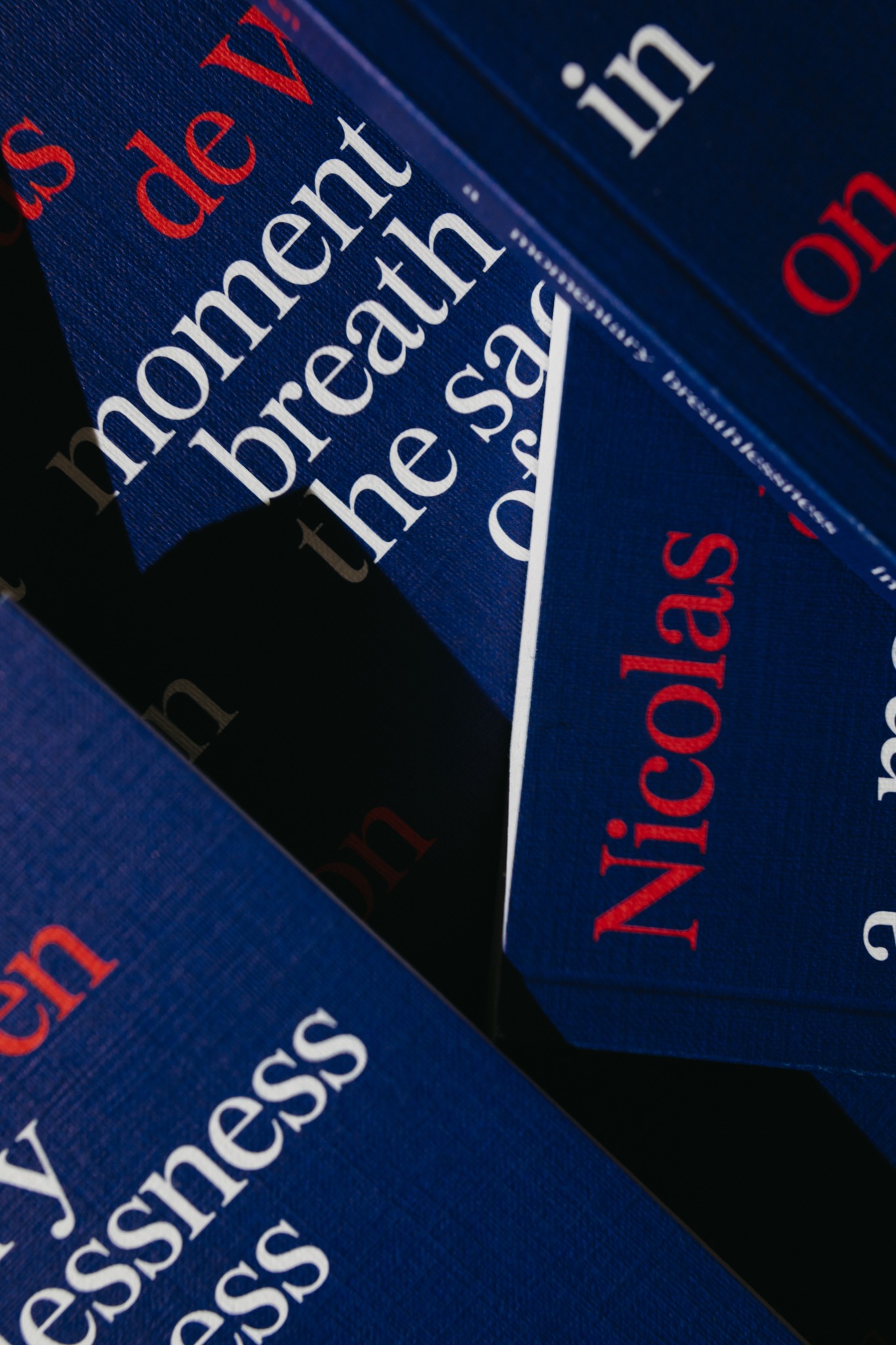 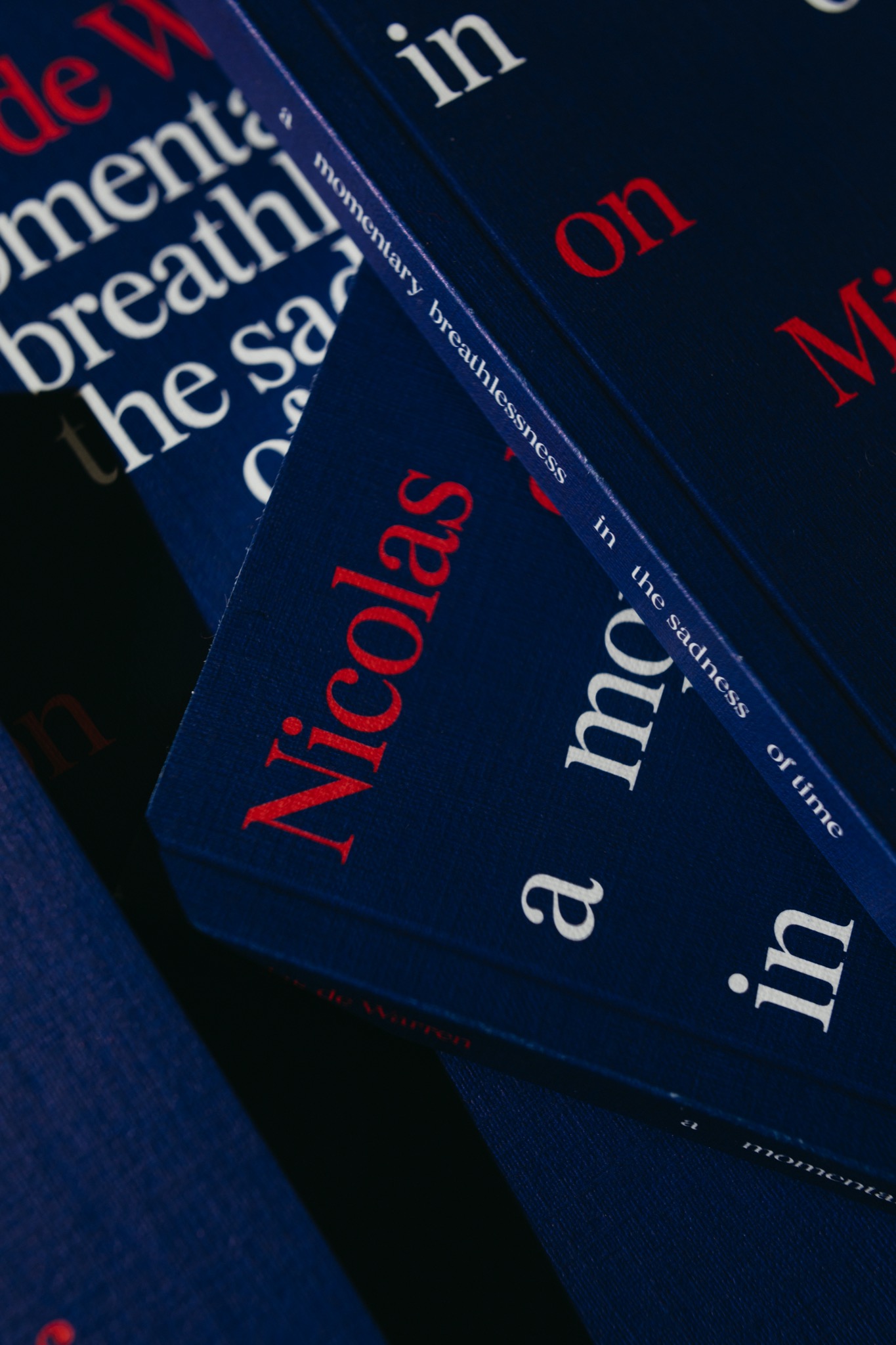 I’ve often wondered whether Krzysztof Michalski ever slept. This friendly suspicion reflects not only the numerous evenings spent with his presence in the company of drink and discourse; his indefatigable energy to spawn institutions, conferences, and texts; his stoic endurance of the rich, the powerful, and the famous; or the generosity of his time and intellect as a teacher without equal whom one would often find around the department at Boston University armed with book and pencil in hand, pacing like a restless spirit, early in the morning or late at night. Even now, a few years after his passing, this suspicion that Michalski did not sleep, and might still not be sleeping, has not diminished.

Nicolas de Warren
A Momentary Breathlessness in the Sadness of Time

A Momentary Breathlessness in the Sadness of Time: On Krzysztof Michalski’s Nietzsche is an essayistic style upholding piece written in 2018 by American philosopher Nicolas de Warren. This book is the alpha, the beginning, marking the start of Margins – a new philosophy series, intended to explore different ways of writing philosophy, which does not necessarily hold the stereotypical academic scholarly guidelines. This short text with the longest name in the series is written in a subjective manner as it represents a close dialogue between the pupil and the professor where Nicolas de Warren dwelling on recently departed Polish philosopher Krzystof Michalski’s book The Flame of Eternity: An Interpretation of Nietzsche’s Thought. 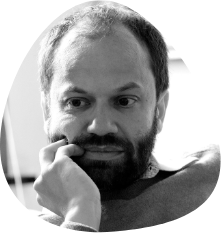 Nicolas de Warren is a philosopher from the United States of America. He is currently a Professor of Philosophy at Penn State University.  Having studied in Paris and Heidelberg, Nicolas de Warren graduated with PhD from Boston University, where he wrote his doctoral dissertation titled The Promise of Time: Time-Consciousness and the Breakthrough of Phenomenology.  Nicolas de Warren has been teaching and doing scholarly research in all over the North America and Europe, including Paris, Heidelberg, Leuven, Boston and many other places.

Nicolas de Warren has written more than 60 articles, published an edited volume on Neo-Kantianism, his book on Husserl and the problem of time appeared in Italian translation. In 2013, he was awarded a European Research Council grant for a project on the impact of the First World War on 20th-century philosophy. During his stay in Belgium, KU Leuven, he was a Research Professor in Philosophy and a Director of the Center for Phenomenology and Continental Philosophy, he also led a European Research Council project on the First World War and Modern Philosophy.

Michalski and de Warren in context

Nicolas de Warren has written widely on phenomenology, aesthetics, political and European philosophy. A Momentary Breathlessness in the Sadness of Time: On Krzysztof Michalski’s Nietzsche explores the topics and invokes the authors that have been part of de Warren’s life, his inspiration, and his work. The book builds primarily on the concepts that are a true reflection of the key principles practiced by the author throughout his entire academic career and that are skillfully interwoven across the fabric of the narrative, which tends to be elusive as the result of the interchanging styles of an eulogy, memoirs or unexpected experimentation with the already widely popular discourse of the nietzschean philosophy.

With philosophy naturally in the focus, the author also elucidates certain deeply subjective aspects of his life, including his relationship with Michalski and the persona itself of Michalski, therefore, we have to first find out who he is, and this may prompt in some among us certain reflections as regards our own philosophical formation, our teachers or the impact of the studies on our life.

Krzystof Michalski (1948–2013) was a Warsaw-born Polish philosopher, drawn to phenomenology from the early days of his academic career. He received his Ph.D. in Warsaw University by writing a thesis on Heidegger and Contemporary Philosophy. Later, he was involved in scholarly research and teaching while working in various places across the globe (Western hemisphere to be specific) – Heidelberg University, Churchill College at Cambridge, Institute for Human Sciences in Vienna (advocating the intellectual exchange between East and West), Boston University. Apart from philosophy, Michalski also acted as an adviser to the European Commission, a chairman of the Institute of Public Affairs in Warsaw, president of Network of European Institutes for Advanced Study. He died on 10 February 2013, aged 64, in Vienna. Here we have a list of facts that are unfortunately of no help trying to understand his character, motivation, and other personal characteristics.

The new philosophy book series Margins is dedicated to exploring unconventional paths of thought. In addition to stimulating the mind with unique takes on topics in philosophy, Margins also aims to please the eye with its equally unconventional design. In terms of length, this series features monographs between long journal articles and short books. The books in this series do not aim to be stereotypically scholarly, and if the quality of the insights reaches the level of inspired scholarship, they do so by circuitous routes of imagination and inspiration. This series aims to publish books that provide readers with pleasurable intellectual experiences and open readers up to new philosophical roads to travel. 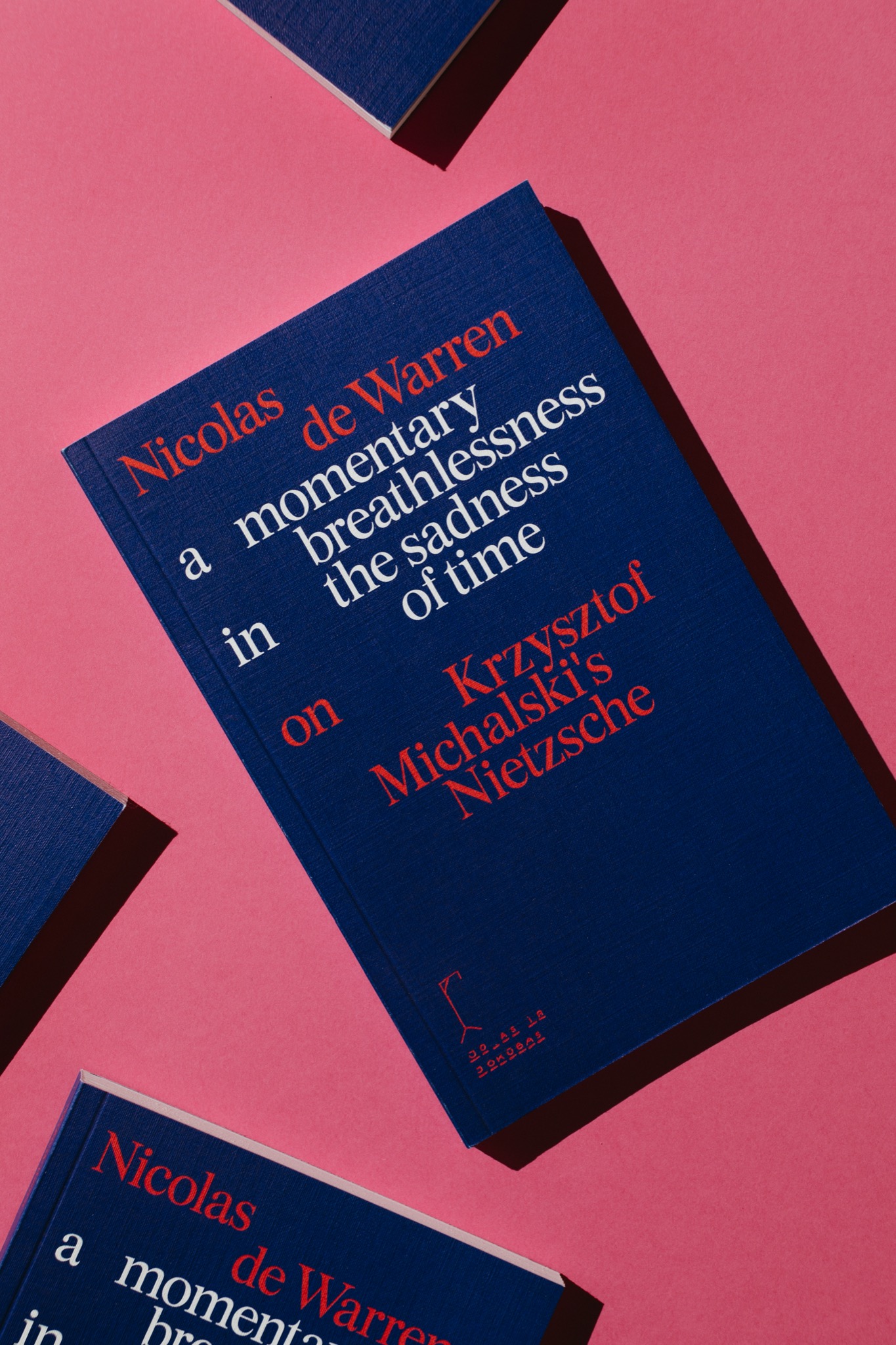 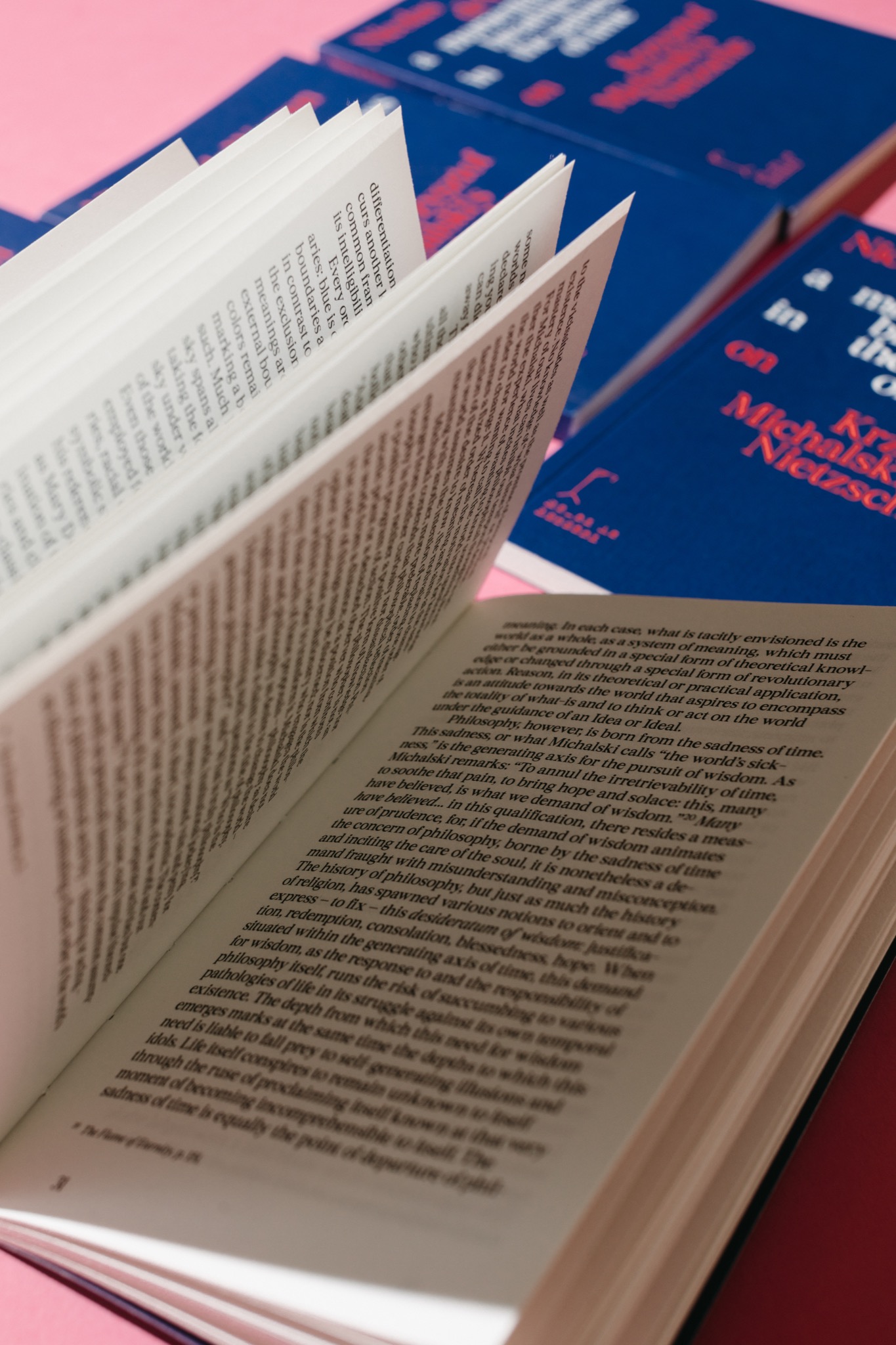 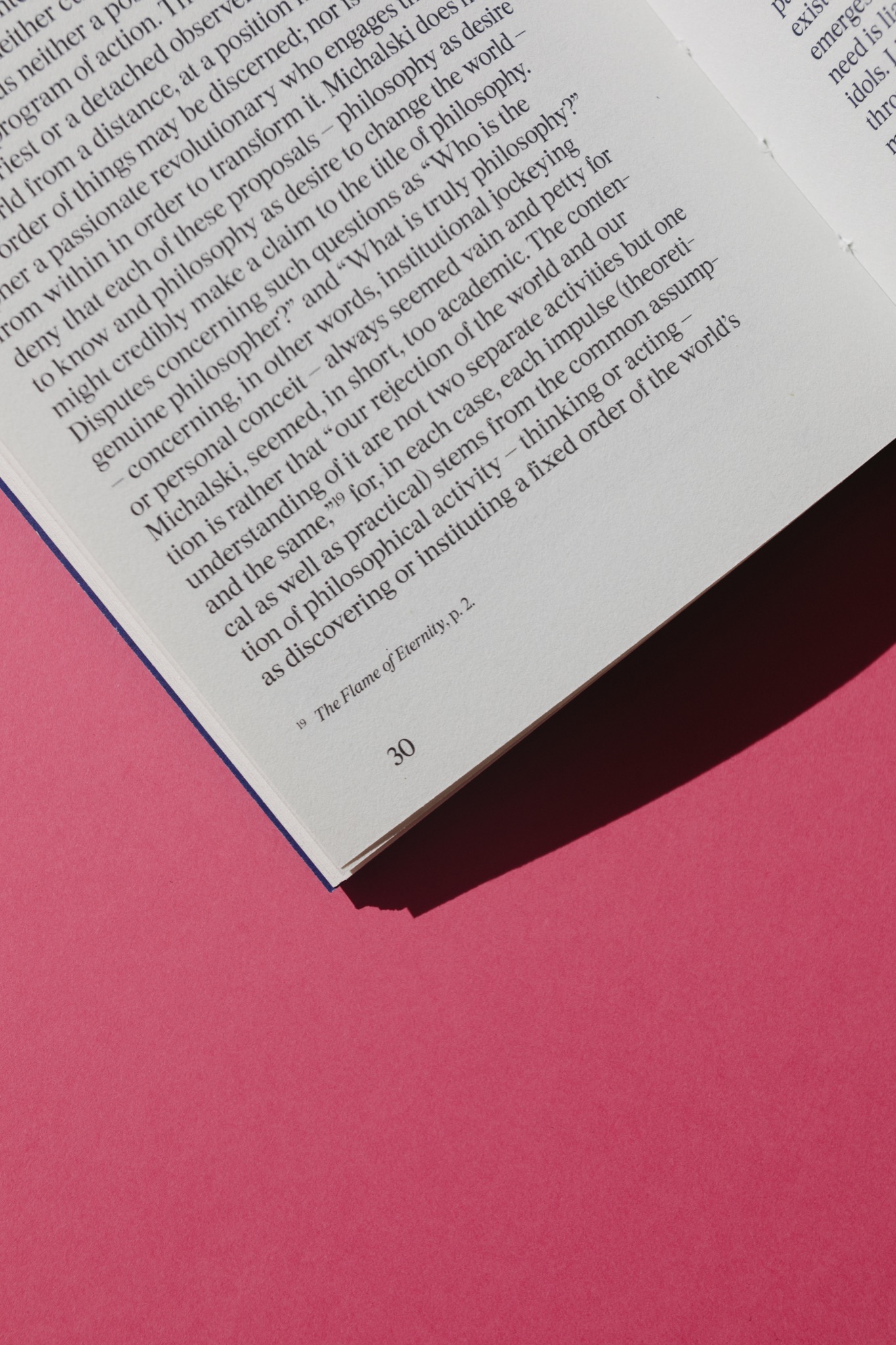 It is a book for nobody, because it is fiercely personal book and thus likely to annoy the academic sensibility that requires of books the polish of scholarship and dispassionate objectivity. Although written by an intinerant professor, it is not professional in tone or academic in jargon; although written with expertise in various fields of thought, it is as much a Michalskian interpretation of Nietzsche’s thinking as it is a Nietzschean interpreatation of Michalski‘s thinking.

Nicolas de Warren
A Momentary Breathlessness in the Sadness of Time 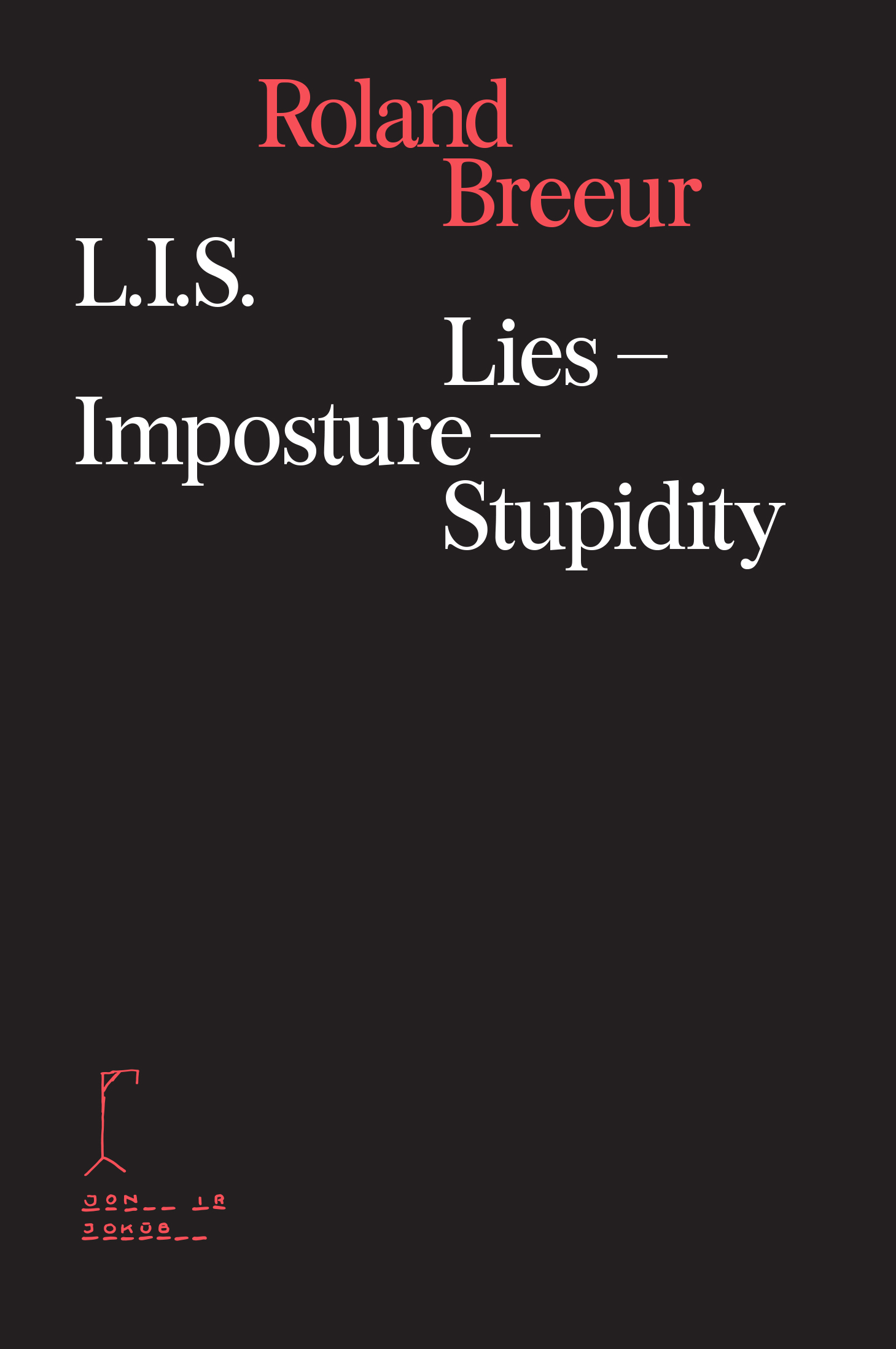 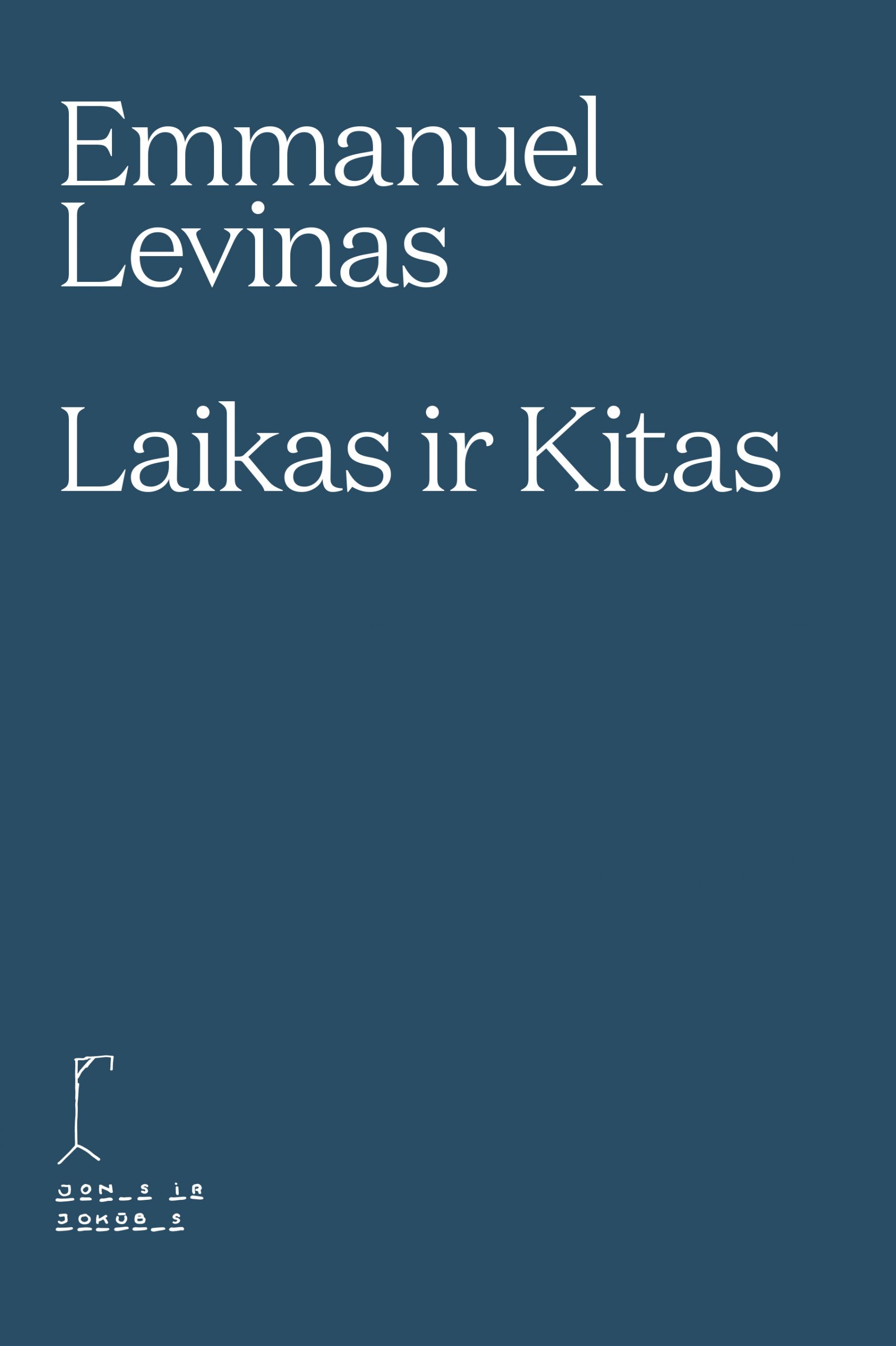