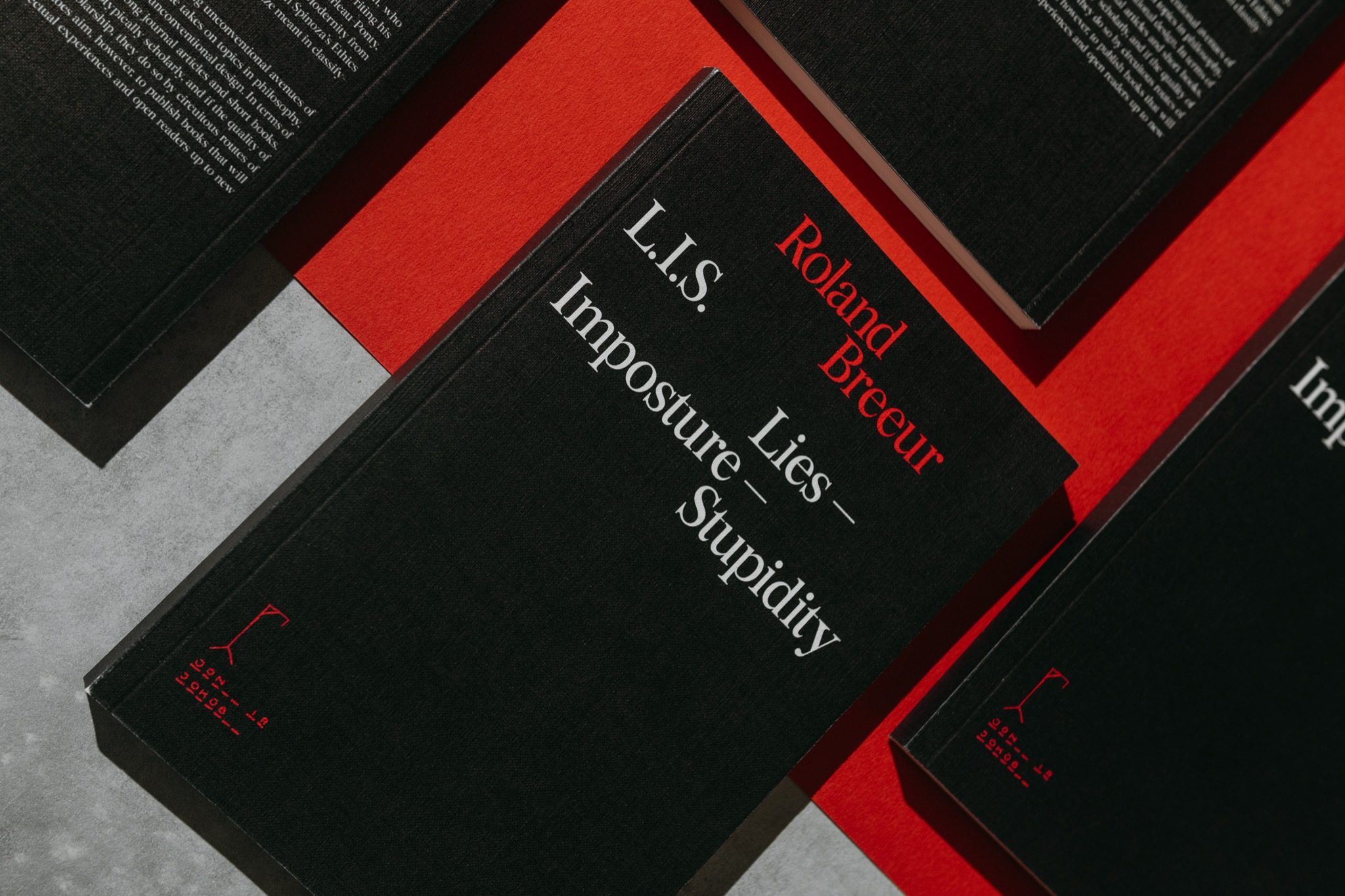 L. I. S.: Lies – Imposture – Stupidity draws its inspiration and heavily relies on both discourse of phenomenology and the philosophical concept of truth, keeping in mind wide range of its components: i. e. the antithesis – lie, the phenomenon of imposture, where all the ties with the truth are cut off, its degeneration in post-truth conditions, etc.

Truth is the central and the largest concept of philosophical discipline. There is a great deal of theories on the subject, including realism and anti-realism, the redundancy theory, the correspondence theory, pragmatism, recursive definition of truth, etc. The systemic approach to the phenomenon of truth can be traced back to ancient Greek philosophers such as Socrates, Plato, and Aristotle although its manifestations coincides with the start of conceptual thinking itself.

Nowadays, with rise of populism, we turn back to the meaning of truth by witnessing the lack of it. This marks then entrance into the post-truth era. Post-truth is understood as the political subordination of reality, where the ones in power – the authoritarians, the rich – use it as a tactic to control the flow of information. It is intended not just to corrupt our belief in some specific thing that is true, but to actually undermine the idea that we can know truth outside of political context.

In order to dwelve more deeply into the roots, causes, and manifestations of post-truth, Roland Breeur invokes phenomenology – a style of thought, a method, a philosophical study to observe the structures of consciousness and the phenomenon that appears in acts of consciousness. In this way, the author breaks through the epistemological surface and enters into the ontological realm of post-truth, in other words, the fake.