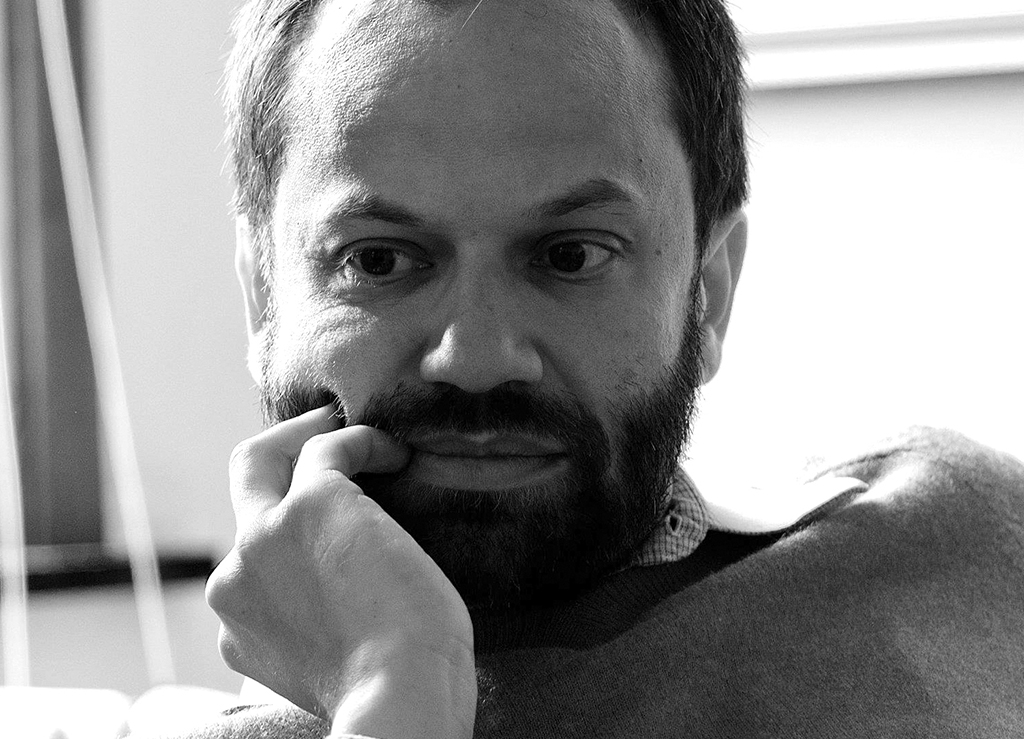 Nicolas de Warren is a philosopher from the United States of America. He is currently a Professor of Philosophy at Penn State University.  Having studied in Paris and Heidelberg, Nicolas de Warren graduated with PhD from Boston University, where he wrote his doctoral dissertation titled The Promise of Time: Time-Consciousness and the Breakthrough of Phenomenology.  Nicolas de Warren has been teaching and doing scholarly research in all over the North America and Europe, including Paris, Heidelberg, Leuven, Boston and many other places.

Nicolas de Warren has written more than 60 articles, published an edited volume on Neo-Kantianism, his book on Husserl and the problem of time appeared in Italian translation. In 2013, he was awarded a European Research Council grant for a project on the impact of the First World War on 20th-century philosophy. During his stay in Belgium, KU Leuven, he was a Research Professor in Philosophy and a Director of the Center for Phenomenology and Continental Philosophy, he also led a European Research Council project on the First World War and Modern Philosophy.